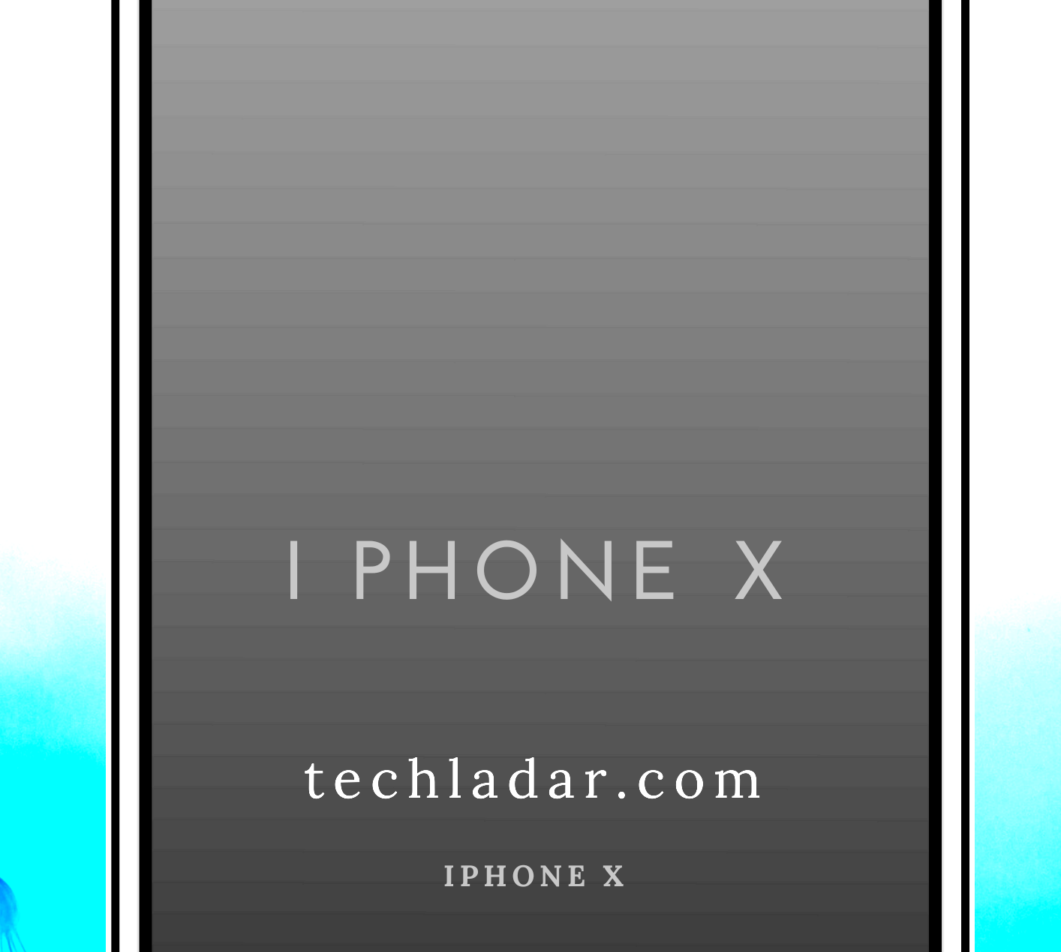 To mark for its tenth anniversary, Apple in its event on 12th September 2017, launched with a bang its iPhone Xalongside the iPhone 8 and iPhone8 plus handsets. Full screen display, Face ID, wireless charging, and super retina display are few summed up features one should look forward to in this much-awaited mobile phone. Not only will it give its users phone unlocking feature via one’s face but also animated emojis to replicate user’s expression.Sounds interesting! Let’s grill deep to find out what is this iPhone X all about.

iPhone X will be available in variants of 64 GB and 256 GB internal storage which will cost around 999$ and 1149$. It has also tied up with mobile operators for attractive rental plans and through iPhone upgradation plan starting at 56.45$

For iPhone X the pre orders for both the variants will be made available from 27th October 2017 and sales would begin around 3rd November 2017. Mobile operators of most countries with its attractive rental plans have also begin pre-registration processes to avail the device at ease for its customers.

Unique and amazing features which makes it a catch among all smart phones are:

Now, let’s look deep into the what does the functioning of the phone depend on with its technical specifications which are as follows:

Apple has always been able to amaze the users with its enhanced features even though bit on the pricey side. The Face ID security, high end camera, display without home button and powerful performance are named few reasons which would compile you to buy this handset. To summarize it all, Apple has made  a ground breaking entry with this handset of iPhone X.