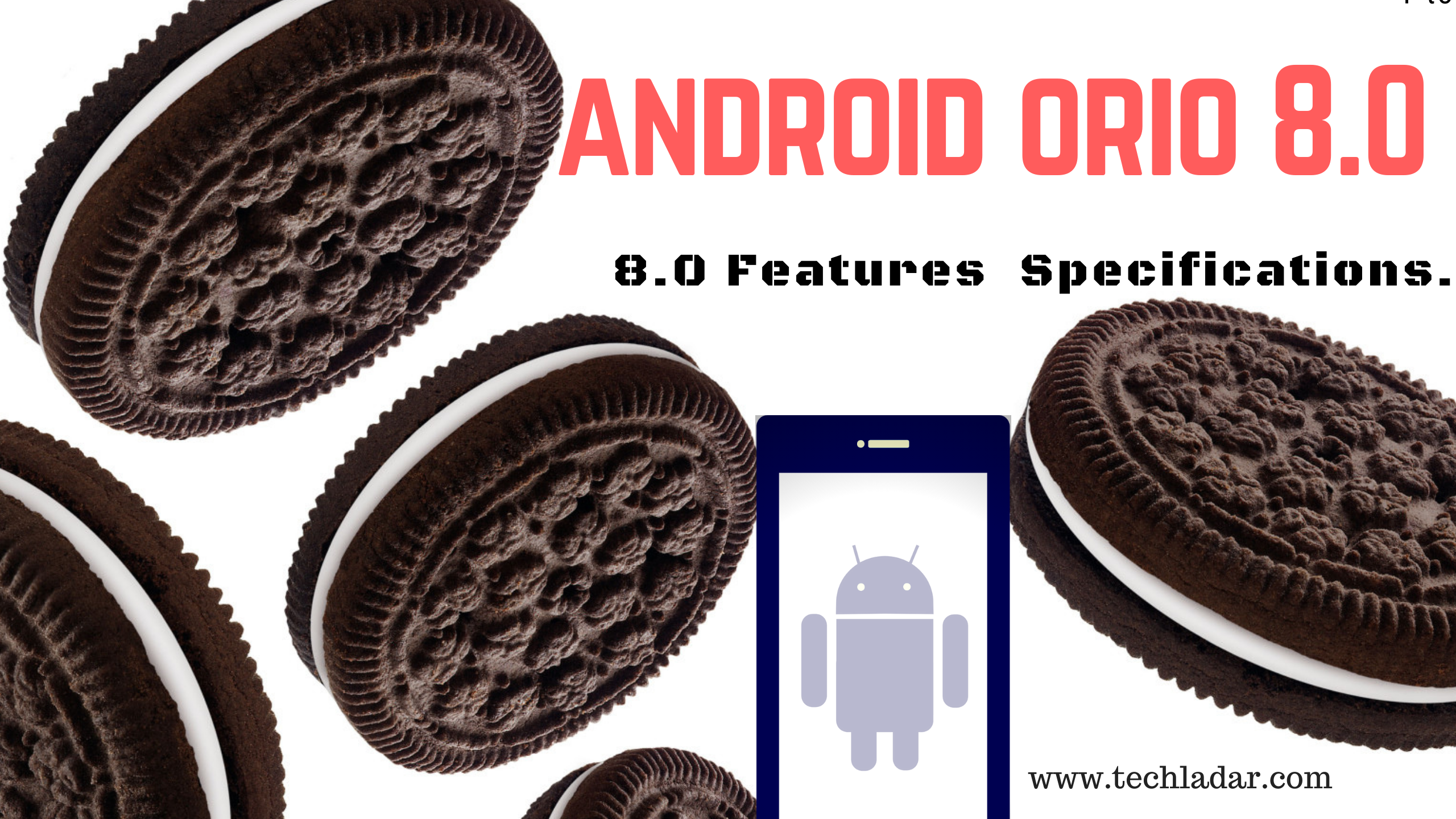 Android the operating system of OS or otherwise the backbone of every feature, today which we are so swiftly using in our smart phone. The fascinating part of Android is that unlike iOS, it has the possibility of upgradation to latest version in your current phone without having bought a new handset with every upgrade.Every year Google is coming up with newer versions of Android with its advancement in features. This year also they have made the mark with the coming up of Android Oreo 8.0 which is the 26th   version of this OS. Yes, guys it is finally here! The much-talked latest version of android is finally here. Currently it is available for its all open source projects for other manufactures to work on the updates. To begin with, it will roll out for all Google and Nexus devices and with coming time soon it will be available for non-google phones.

Enhancement of the user experience is what the current version of Android i.e. Android Oreo is aiming to provide. To get further clarity as what is new in this much-talked version of Android, lets grill down into its features, specifications, and advantages it will bring into your smart phone usability.

12 amazing features which will be available with Android Oreo are:

Listed mobile phones with its expected roll-out of Android Oreo 8.0:

Currently Google has provisioned the latest version of Android for all google and nexus phones and is expected to roll out remaining non-google phones by end of the year. Keeping this in view here is the consolidated list of devices and as to when till they be expecting the update.

Nokia 6, Nokia 5, and Nokia 3 will get the latest update by anytime next year.

As far as the latest version of Android is concerned, Samsung has always been the slow runner. Its newest models of Samsung S8 and Samsung S8 plus are first on the list and shall get the update by latest January 2018.

It was the first OEM to get the Android Nougat update in US with its Moto Z and Moto Z force models. Now for Android Oreo, models such as Moto Z, Moto Z Force, Moto Z2 Force, Moto Z Play, Moto Z2 Play, Moto G5, Moto G5S, Moto G5 Plus, Moto G5S Plus, Moto X4 and Moto G4 Plus will get the update by November 2017.

HTC confirmed that its models HTC U11, HTC 10 and HTC U Ultra will get the Android Oreo by sometime next year around January.

Watch out for the latest Android Oreo, soon to hit your smart phone!!